WE BLAME THE EMPIRE - SILHOUETTE

A man awakes in a never ending nightmare, where he has to face his inner demons. Struggling with his past he makes a disturbing discovery.

SILHOUETTE is the name of We Blame The Empire’s new single and also the first installment of a two-part short story. After “When The Leaves Turn Red“ it is the second music video I got the opportunity to make for the band. This time I teamed up with director Mascha Deikova. Together we took the core ideas from the band and created this symbolic, nightmarish music video, which will be concluded in SILENT THRONE, coming January 2019.

Creating this music video was tons of fun. We wanted to go for a very gritty and dark look with muted colors to create a feeling of discomfort and isolation. The song already is very brutal, but to increase this feeling even further, we went for a very kinetic camera with lots of handheld shots. Especially the band performance was very demanding on that terms. I tried to synchronize my camera work with the performance of the each band member. On set our “dance” looked ridiculous, but I think in the music video it turned out great.

and the help of many more awesome people 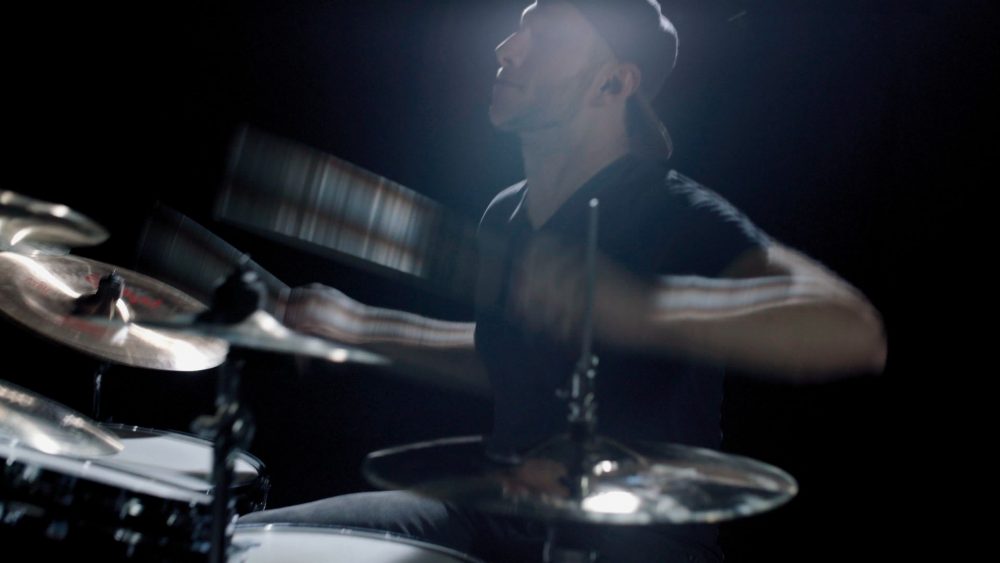 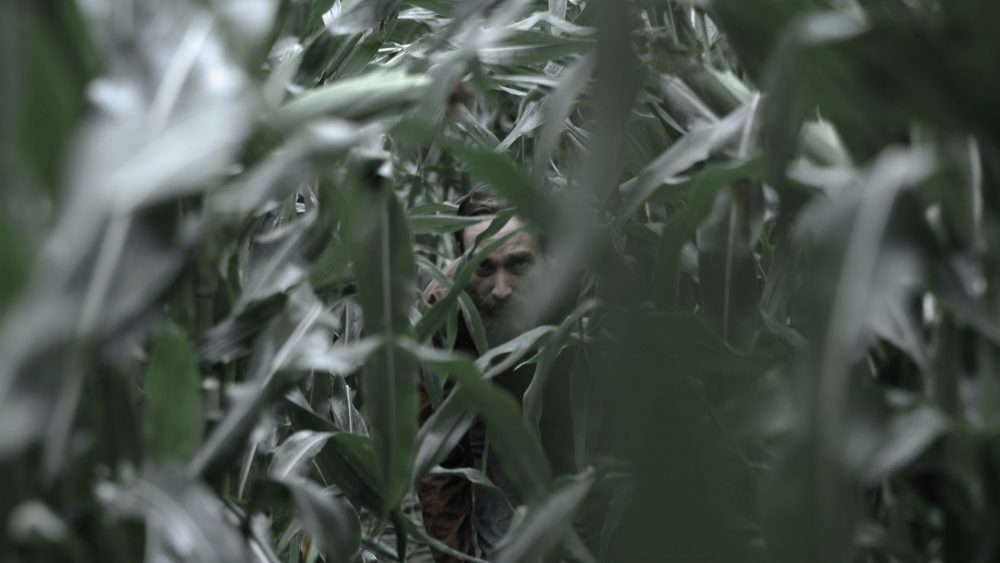 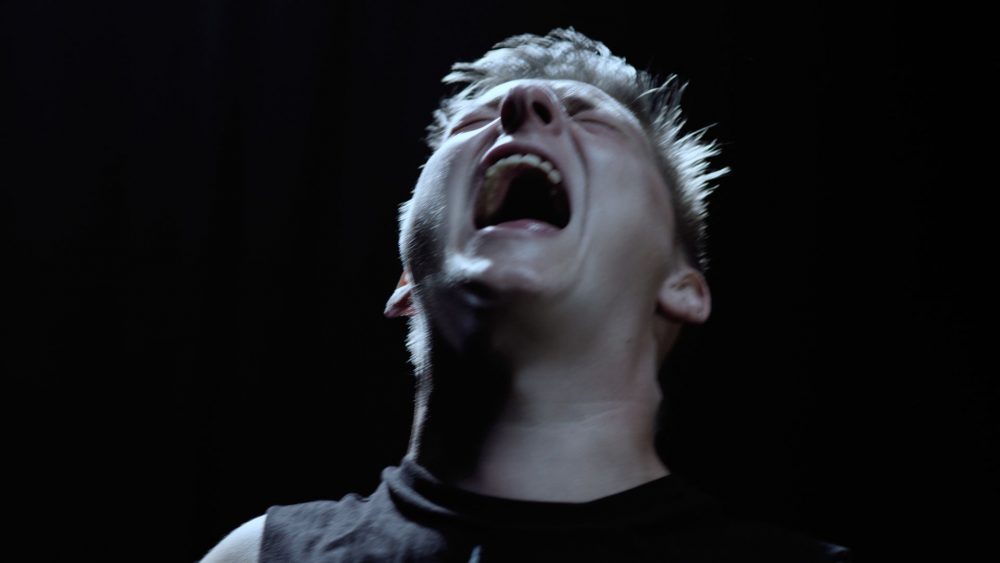 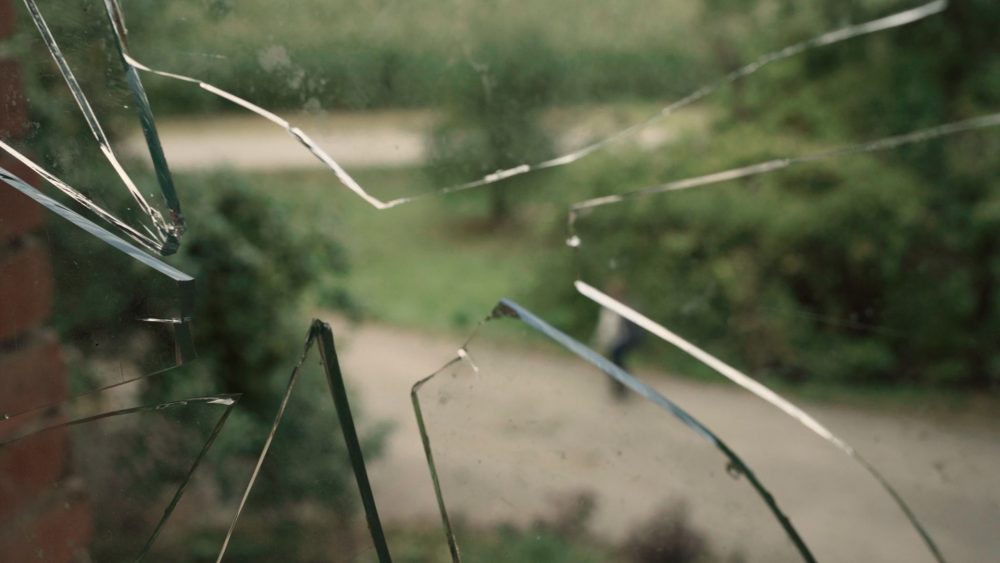 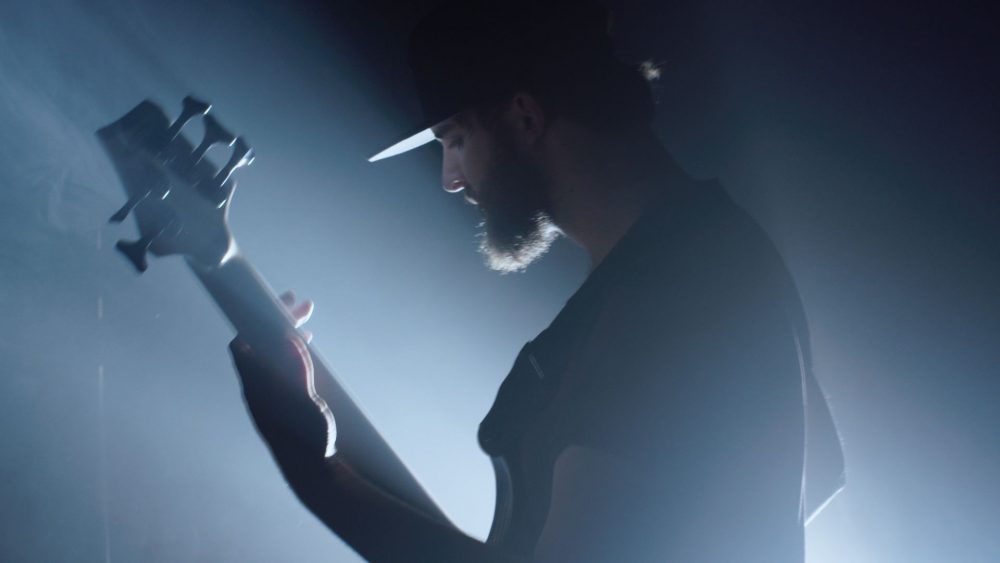 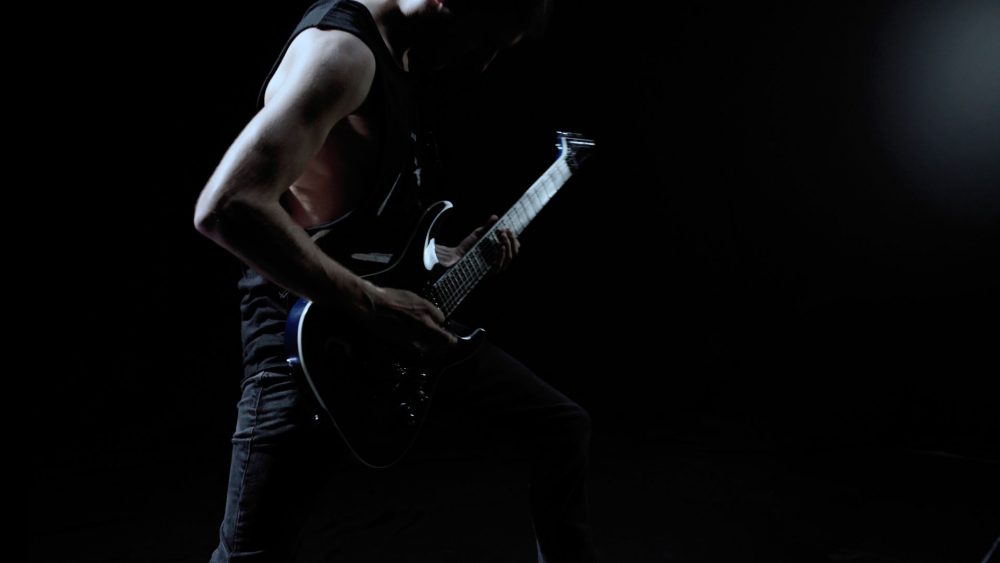 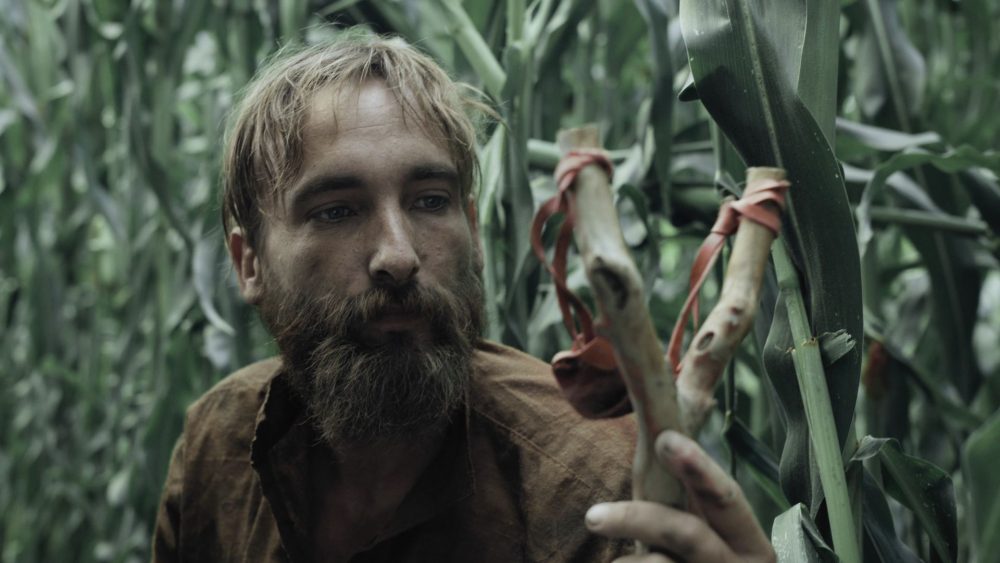 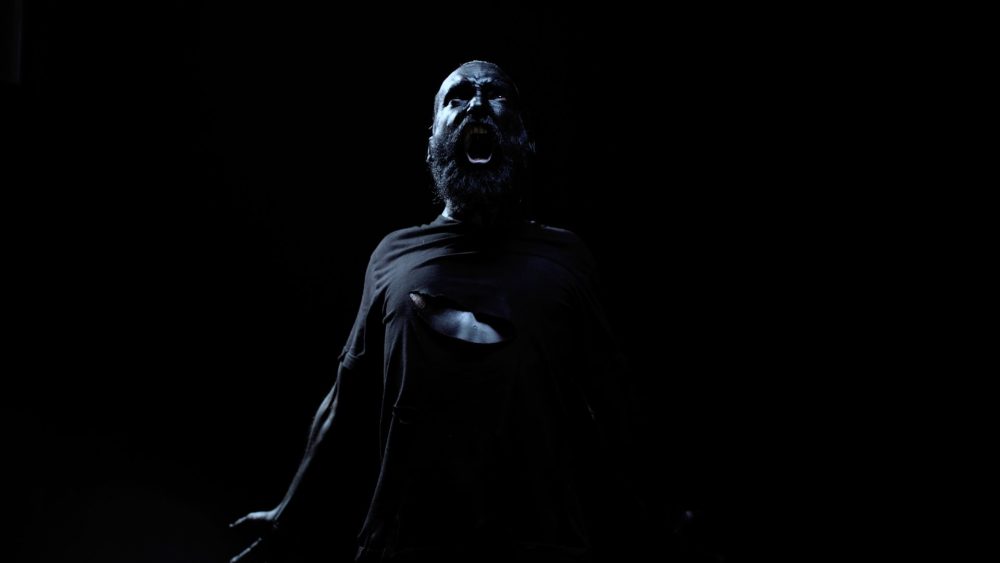 You can find out more about the band here:
WE BLAME THE EMPIRE on Animals Mosh Harder 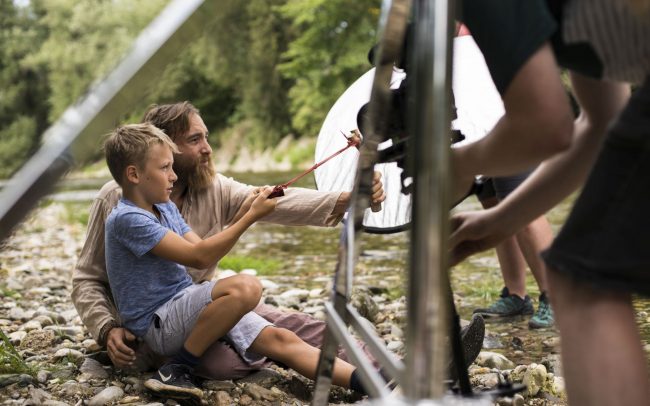 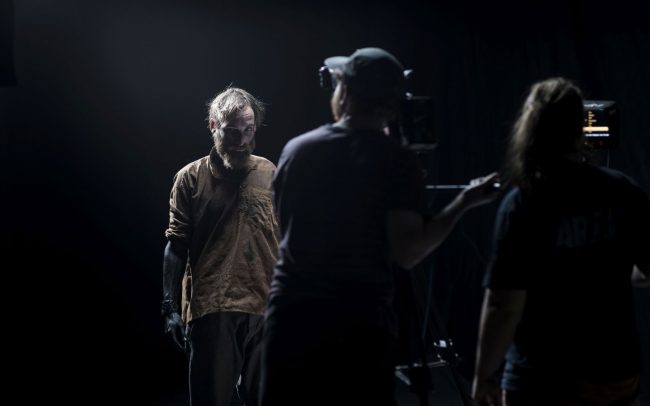 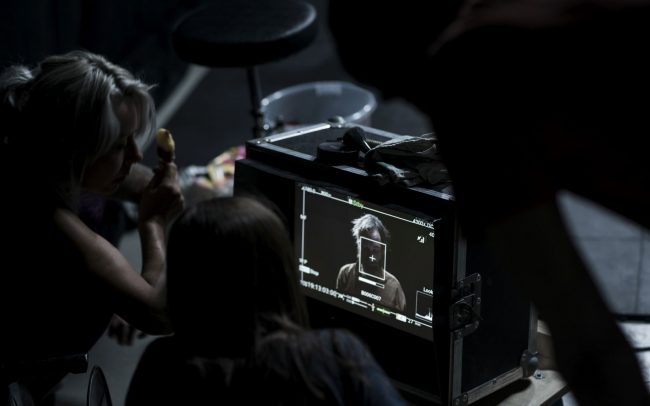 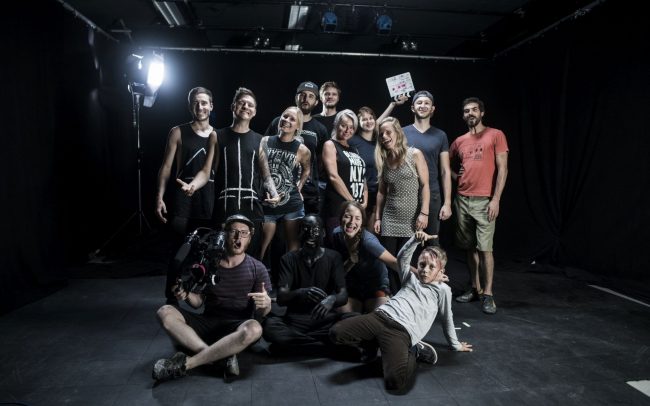 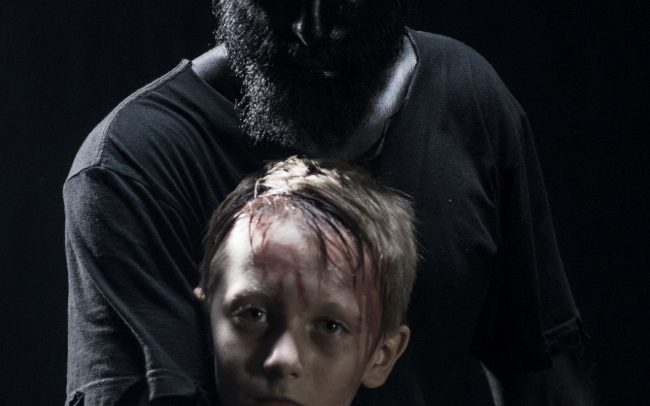 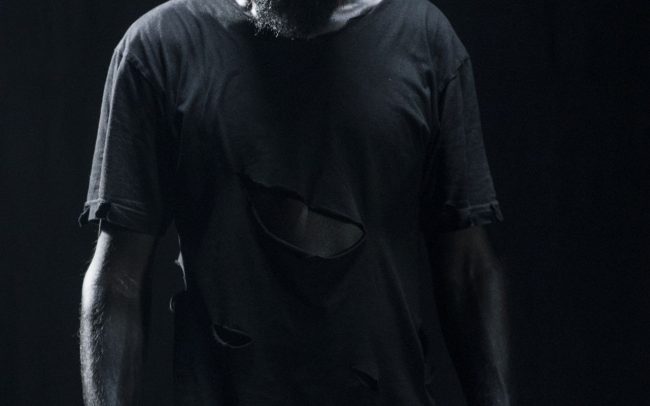 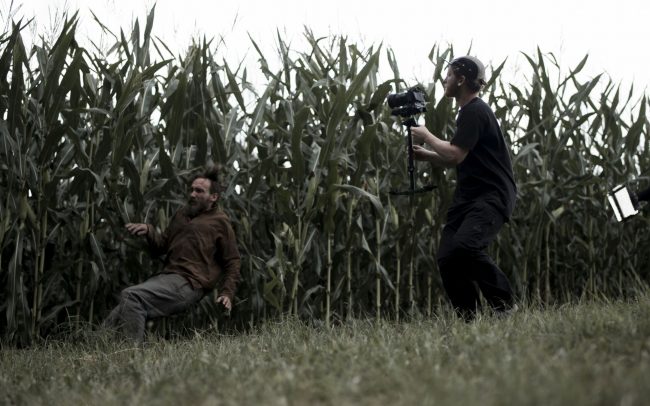 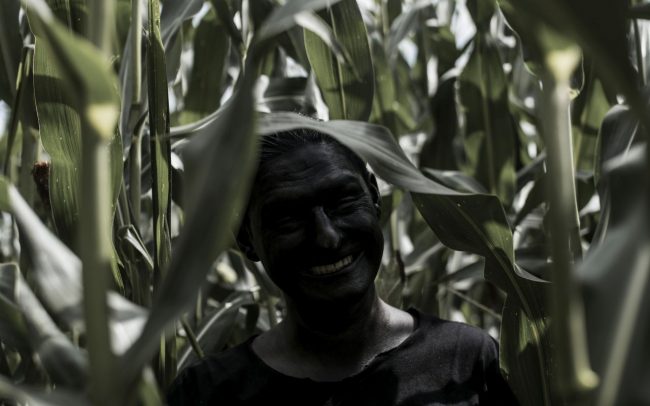 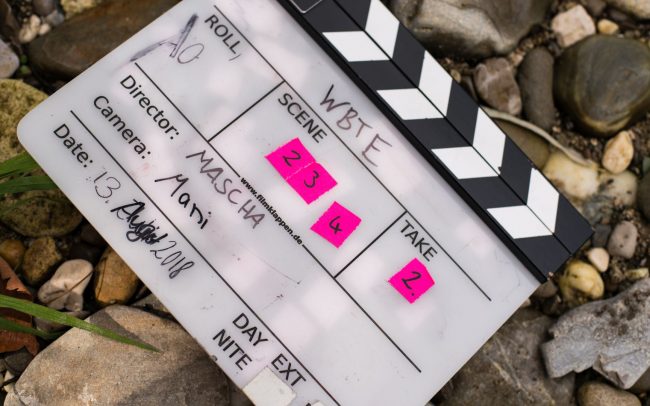 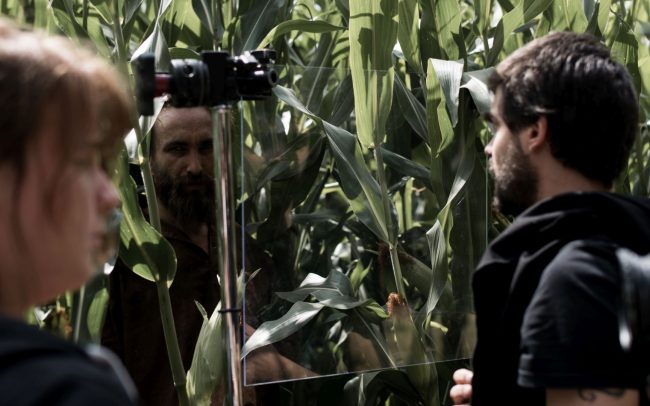 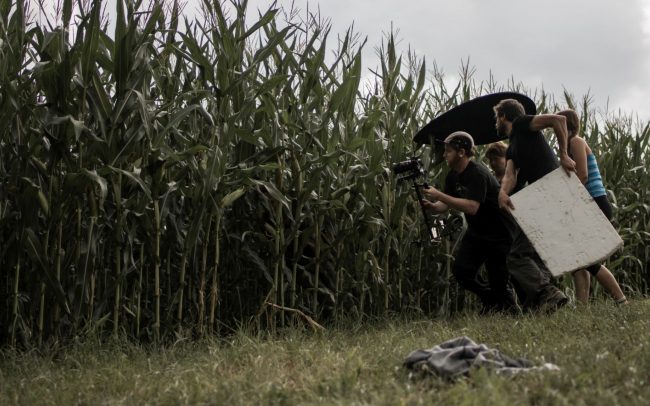 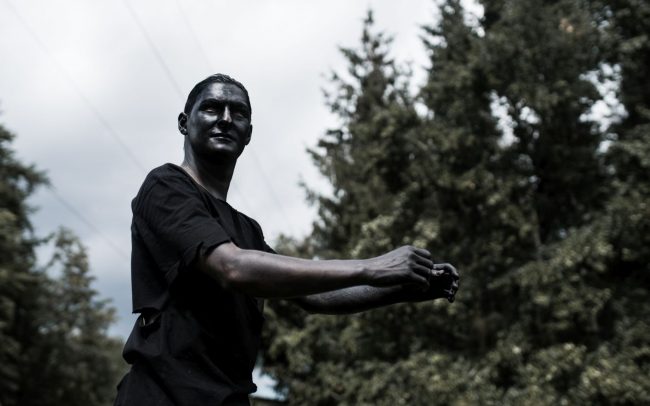