WE BLAME THE EMPIRE - DECISIONS

A woman lives isolated from society. In this world it’s just her. But every day she drags herself to a hill to ignite a bonfire in order to see and be seen. She is not giving up yet.

With lots of projects vanishing into thin air, because of Covid-19, it was a real pleasure, when the band We Blame The Empire approached us once more to create a video for them. Soon they were going to release their next album AERO and were still in need for a video for their song DECISIONS.

With about a month time until the release we knew we had to work very efficiently and economically, but at the same time we had the band’s trust and pure creative freedom. It was a real joy to work on this project.

Spending the lockdown in the countryside with my girlfriend we had beautiful locations just around us. We specifically wrote the script for our surroundings and for the things we had easy access to. In the end it was one of the most relaxing and satisfying shoots we had in a long time. Cheers to the band and their music. It was a pleasure. 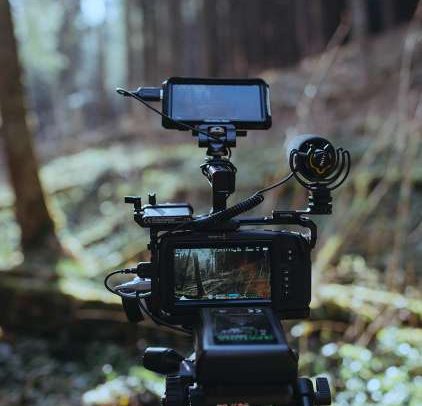 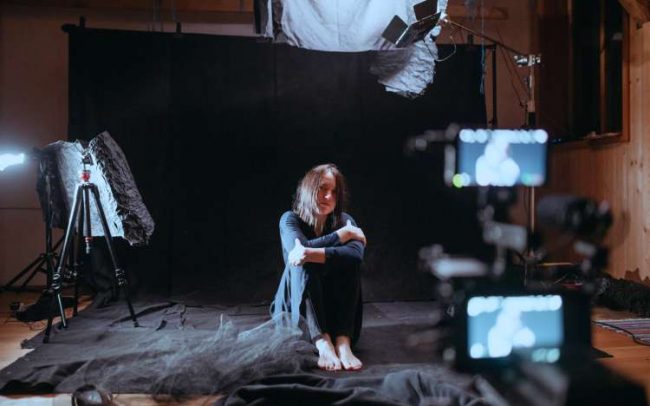 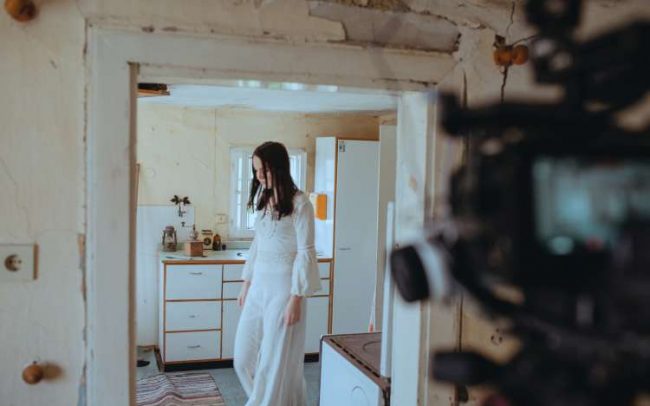 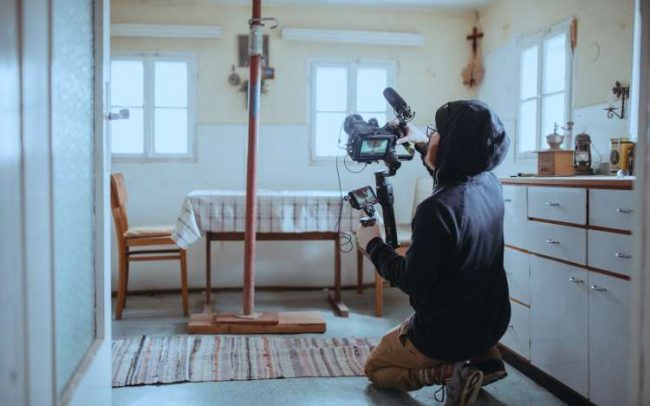 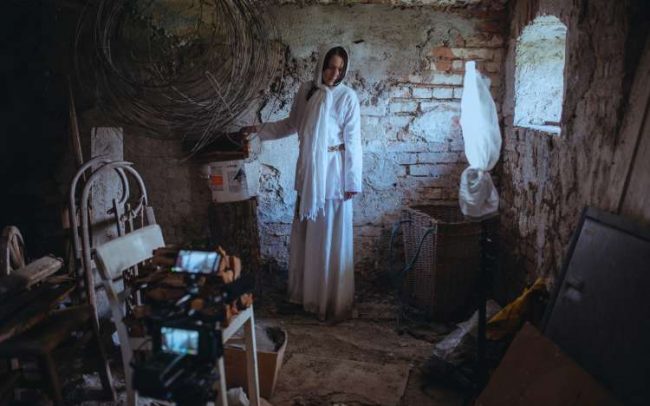 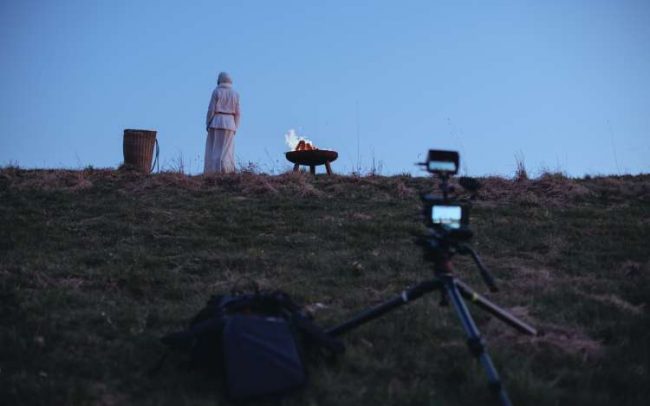 You can find out more about the band here:
WE BLAME THE EMPIRE on Animals Mosh Harder

Other videso we made for the band: 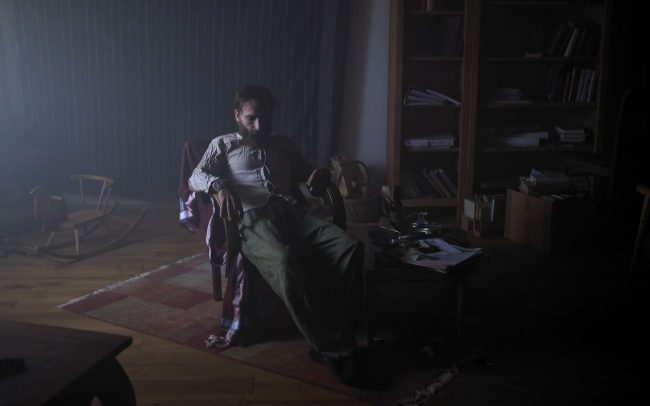 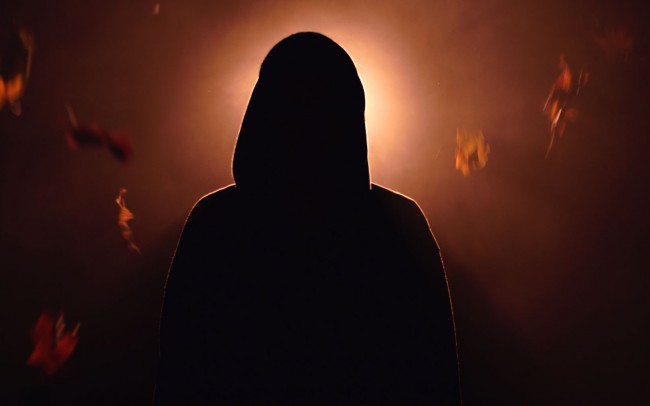 We Blame The Empire – Music video